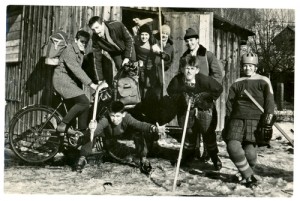 Ice hockey is a fast paced, high contact sport, which has been around since the late 19th century. The first ever recorded indoor ice hockey game took place on March 3, 1875 at the Victoria Skating Rink in Montreal, but it was much different than modern day hockey in that each team had 9 players […]